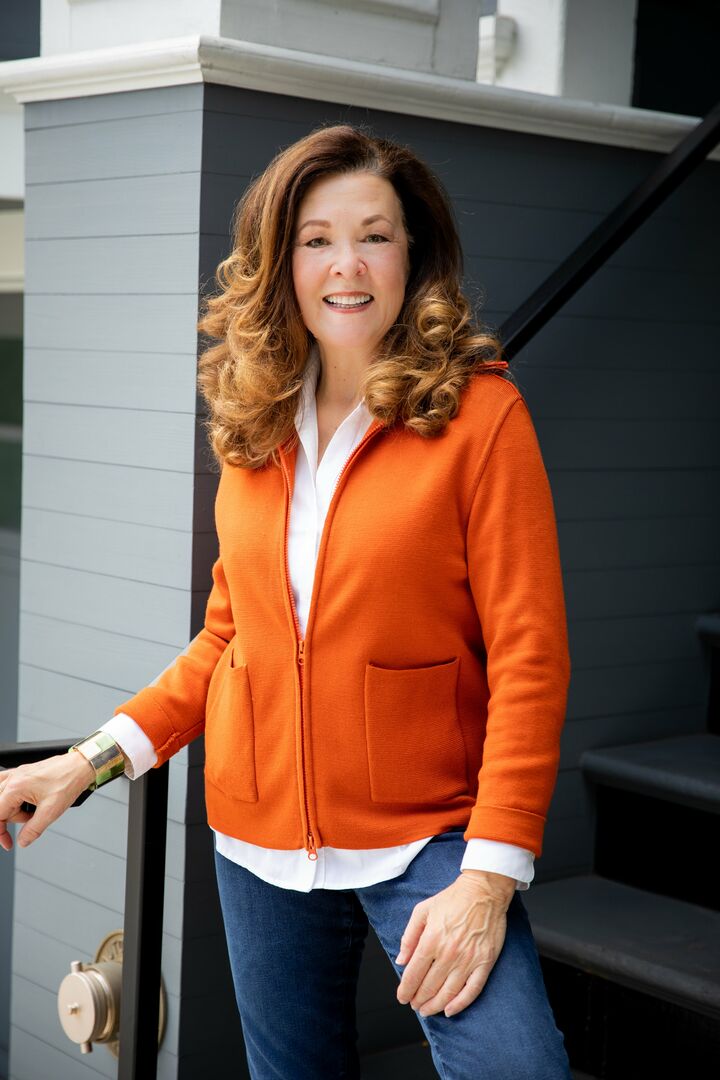 Consent to Contact
I consent to receive marketing content from Corcoran Icon Properties and licensed agents within. This includes, but is not limited to, relevant market reports, listing information, newsletters, and event info. Consent can be withdrawn at any time by clicking the "unsubscribe" link contained in any email.

Melinda Lee grew up in a town with as much character as her current hometown, San Francisco. While Ansley, Nebraska had a total population of only 550 people, her family was made up of Main Street merchants and business owners, a small-town concept that is sprinkled across each of the 89 unique San Francisco districts. When Melinda moved to the city in 1985, she felt right at home.

With a BA in Arts Administration from the University of Nebraska-Lincoln, Melinda enjoyed a thriving career in the world of music from the Houston Grand Opera’s touring company to fundraising and administration for the Oakland Ballet and Oakland Symphony. Moving over the bridge into San Francisco, Melinda jumped at the opportunity to work in politics as a personal assistant to Nancy Pelosi, where she had the privilege of working with many of the city’s most prominent citizens.

In 2001, Melinda made the move into the ever-changing landscape of the Bay Area real estate market during her work as an administrator for the 1st Unitarian-Universalist Church and Center at Franklin and Geary Streets; during this time she and her husband adopted two children from the Marshall Islands. Utilizing her background in solving problems to help people move forward in achieving their goals, she sustained a successful 15-year partnership with Coldwell Banker, eventually ranking in the top 17% of agents in Northern California.

Today, Melinda’s business model as a REALTOR for Corcoran Global Living includes working with mature property owners moving out of the area or into smaller living quarters. With her team of experts, she provides all-inclusive services from cleaning and packing to preparing the home for sale. With a stellar reputation as a listing agent providing assistance from beginning to end, Melinda continues to grow her referral business, fostering relationships meant for a lifetime.

Thank you for your inquiry.